Allow
Home > Blog > The Frankenstein, Mary Shelley Essay – It’s Not All About the Monster

The Frankenstein, Mary Shelley Essay – It’s Not All About the Monster 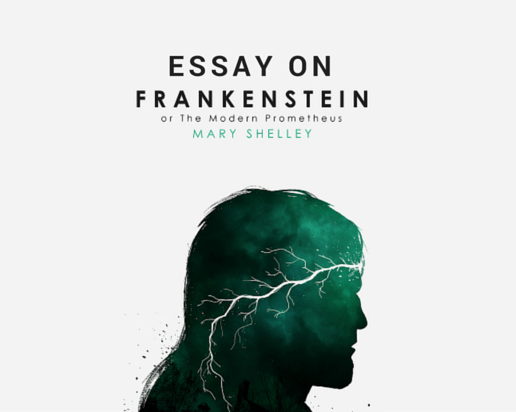 The Frankenstein, Mary Shelley Essay – It’s Not All About the Monster

Most people do not know that Frankenstein was written during a snowed-in weekend in Switzerland. It was conceived and produced as a part of a contest the Mary Shelley had with her husband and two friends. Obviously, that quickly produced book became a classic of early science fiction.

Most kids and teens laugh at the terrible film versions of Frankenstein and its sequel, Bride of Frankenstein. Considering the science fiction and horror movies produced today, with all of the technology and special effects, most would agree that these early films are pretty “lame.”

It is not until a student studies Frankenstein in college, that it is actually seen as something much more than early science fiction.

Science fiction courses at the college level are taught not because it is a genre of writing that is entertaining and without depth. On the contrary, all science fiction writers, including Mary Shelley, have had important points to make about government, society and human nature. Which comes of importance, when you think how to write a review on Frankenstein. So, if Frankenstein is studied in college, the likely Frankenstein essays that will be assigned will not be related to the plot. Getting beyond the plot and analyzing the characters and the messages they portray will be the stuff of which worthy essays will be written.

A Possible Essay on Frankenstein

There are several potential essay topics if you have options for them. Also don't forget your Frankenstein book summary if you have one, or simply search for it online as it may contain proactive prompts for your essay.

Essays on the Themes of Frankenstein

The study of Frankenstein raises a number of issues that are quite relevant to contemporary society, just as most science fiction does.