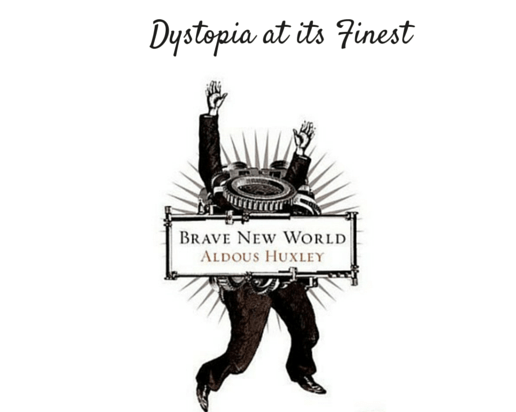 Brave New World was Aldous Huxley’s most famous novel. Published in 1932 it as to serve as a warning to society of the dangers of technology and the use of technology by governments to control its citizens. In the new World State, science has resulted in the technology that is used to “grow” test tube babies that are programmed for their stations in society and to remove all desire for strong emotion or knowledge. That, along with the universal addiction to the drug Soma, results in a society in which everyone is simply a child-like consumer of everything, and this is how happiness is defined. Like Orwell’s 1984, this novel can be read on many levels and essay topics are almost limitless.

Some Topics for a Brave New World Essay

Essay options range from a discussion of one of the several themes in the novel, to comparison of the society to elements of modern society, to literature analysis essay, character analyses and philosophies of truth, happiness, and knowledge. Here are some possible topic ideas:

Almost any essay on Brave New World will involve some reflection on society today and what it is moving toward, as technology continues to make our lives easier but, at the same time, threaten our basic freedoms. What, for example, might Huxley think about the recent disclosures of wiretapping on the part of the NSA, and the use of modern technology to allow that on a mass scale? What might he think about the new drone technology and the implications for a government’s ability to “spy” on its citizens? And in our excitement about each new technological advance, would Huxley think that we are moving more toward a society that passively accepts the dangerous implications because of the convenience that it brings? Clearly, this novel should give everyone some “food for thought.”